Happy Monday!  Have you gotten into the Halloween candy yet?  I will confess that I planned to take "just one" during a chocolate emergency (am I the only one that has those?) and one turned into.....well, let's not put an exact number on it!  All the candy in my house needs to be gone on Tuesday!!!!!  I'm sure the kids will be glad to get right on that, lol!

I am hosting the challenge over at BBTB2 this week and I chose a very general challenge theme-use any of the many cricut words on your project.  This leaves your project choices wide open!  The design team has some amazing projects to get you inspired below.  I was scrapping pictures of the kids from a musical event and used a phrase from the Quarter Note cartridge. 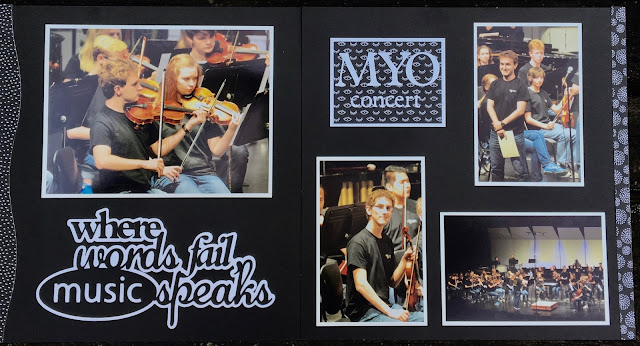 Posted by Scrapping Girl at 7:46 AM 3 comments:

Happy Monday!  It's been a busy week of work, band competitions, high school football games, and concerts!  And guess what's coming up soon?  Halloween!  And that's our BBTB2 challenge theme this week as well.  I have already taken some Halloween themed pictures, as the high school band performed their halftime show in Halloween costumes this weekend instead of their uniforms.  They had a competition going among the band for groups with the best costume theme.  My son and his friends decided to be characters from the Wii game Super Mario Kart.  Seeing him conduct the band dressed as Mario, complete with mustache, and using our Wii controller as his conducting stick was pretty hilarious, as you can see! 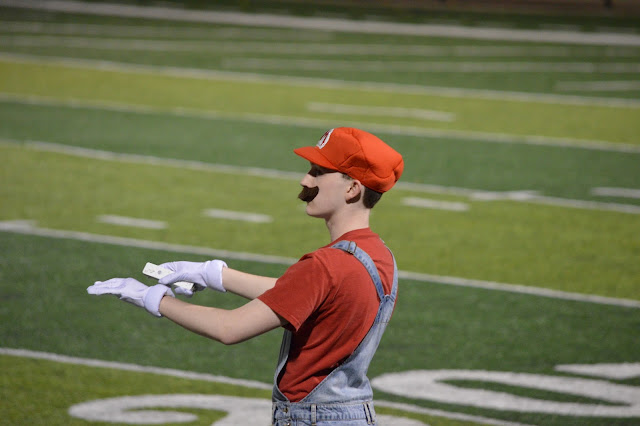 However, for my project this week, I made cards to send to the college kids (my son and niece), which will go in a care package with some treats.  I used the adorable monster from the Artistry cartridge with some paper from the stash.  I think it'll be a hit...card and candy!  You can play along and link up a project over at BBTB2 and see the fun design team creations. 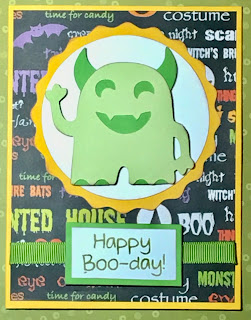 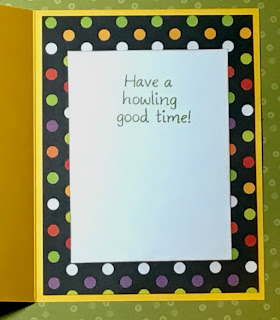 Posted by Scrapping Girl at 7:45 AM 3 comments:

Happy Monday!  Our BBTB2 challenge this week is a road trip theme.  We bought Son#1 a used little pick-up truck in August to drive on the ultimate road trip.....away to college!  I'm sure he will be having many adventures in this truck over the next few years-there is nothing like the freedom of your first set of wheels (that isn't the family mini-van, lol!).   I used the CM Traveler cartridge along with some road sign paper from the stash for this layout.  Hope you will join us over at BBTB2 with a project and see the fun creations from the design team! 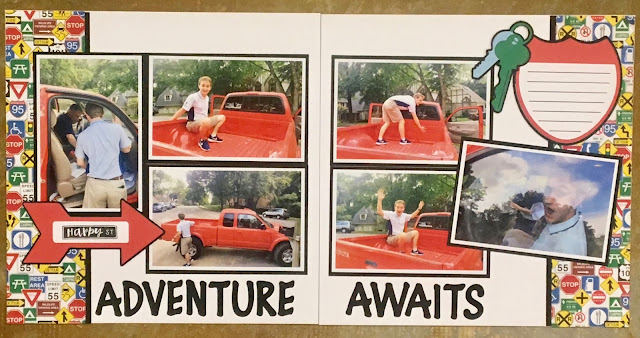 Happy Monday!  It's been a beautiful fall weekend in KC and I have been busy watching my all my boys perform at fall festivals, football games, and band marching competitions!  Needless to say, I took lots of pictures!  All those fall layouts are going to be filled up with photos for sure.

This week's BBTB2 challenge is Beer and Pizza.  We are a family who appreciates their pizza, so I had the perfect photos to scrap from a vacation trip to Chicago where we sampled Chicago style deep dish pizza.  Very different from pizza here in KC, but soooooo delicious!  I found a great set of cricut cuts for pizza on the Family Album cartridge for my layout and this checked paper from Doodlebug reminded me of a tablecloth.  You can see yummy design team projects over at BBTB2 and link up a project this week there. 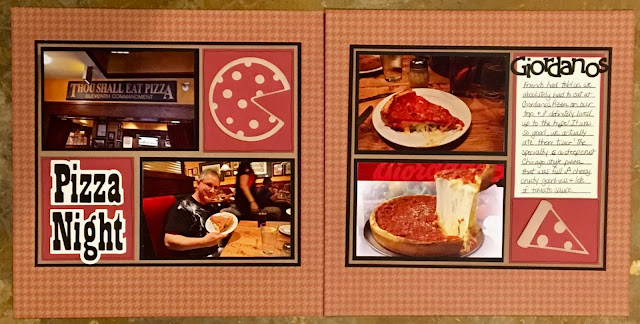 Happy Monday!  The weather actually feels a bit more like fall here in KC, with slightly cooler temps and we are just starting to see the first color in the leaves!  There are many fall festivals going on-I was at my suburb's festival and parade this weekend to watch Son#2 lead the high school marching band and I think I'm still in a sugar coma from too many funnel cakes!  Can't resist that yummy festival food!!!

In keeping with fall, our BBTB2 challenge this week is to use a pumpkin cut on a project.  I just got the You Are Here CTMH cricut cartridge for my birthday last month and used the pumpkin cut on it for my layout for pics from the fall festival.  I'm having so much scrappy fun playing with it!  The design team over at BBTB2 has lots of pumpkin-y goodness for you to see and you can link up a project too. 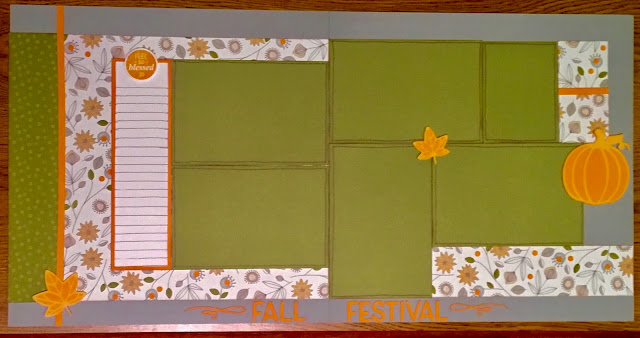 Posted by Scrapping Girl at 7:44 AM 6 comments: